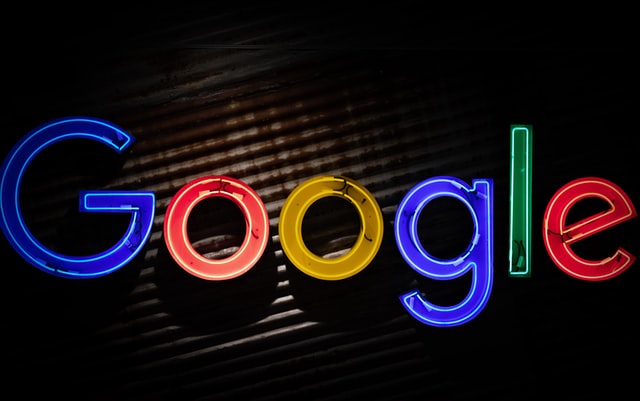 According to Kaya’s report, these extensions belong to a larger malware operation and the organization behind this operation may have been active since the early 2010s. Based on previous installation counts, millions of users are likely to be impacted by malware operations using malicious extensions.

For example, “Ledger Live” imitated the real ledger wallet application and tricked users into providing passwords to their cryptocurrency accounts. Having highly confidential passwords collected by the extension, users could face tremendous losses in their cryptocurrency accounts. Other similar malicious extensions may also trick users into giving out confidential financial information or account credentials.

How to stay safe

Chrome users can protect themselves from malicious extensions. Before installing an extension on your browser: