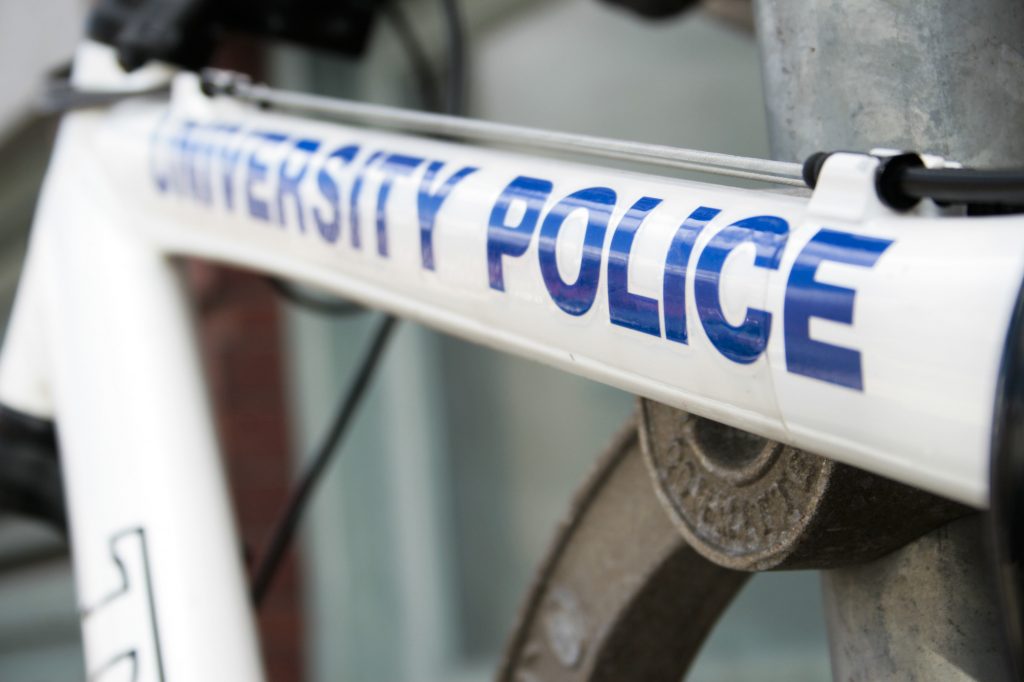 Voice over Internet Protocol (VoIP), a technology that allows you to make voice calls using a network connection instead of an analog phone line, is now being used by U of T Campus Police. It offers many benefits, including cost savings, easy installation and improved reporting analytics.

As of May 1, 2019, University of Toronto (U of T) Campus Police began using Voice over Internet Protocol (VoIP), a technology that allows you to make voice calls using a network connection instead of an analog phone line.

The migration process began in 2017. It was planned and executed by the U of T Telecommunications and led by the VoIP Telecom team.

Read the team’s FAQs below to find out more about VoIP features, benefits and cost-savings.

Why was this update needed to Campus Police?
To replace old infrastructure that they were using, specifically upgrading their call centre and call display directory to a more sophisticated system. The previous system had a lot of duplicated information and was not intuitive enough to extract regulated information required.

What process was improved by moving to VoIP?
Manual weekly records were printed and sent to Campus Police. This is no longer required. The process has been streamlined via real-time updates from departments.

What are some of the benefits of VoIP for students, faculty, staff and Campus Police?

In addition, all incoming and outgoing calls from the Campus Police dispatch centre are recorded and saved on the U of T server on premise. All dispatchers old Meridian telephone sets were also upgraded to the new Polycom VVX411 phones that are being deployed across the campus.

What were the major challenges that you successfully met?
Meeting the very specific client requirements of Campus Police, specifically:

Where do people go for more information?
Visit: telecommunications.utoronto.ca.