UTEST accepting applications for third cohort of U of T entrepreneurs 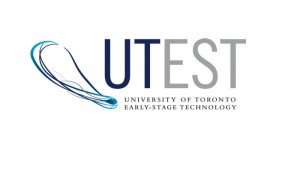 U of T-MaRS Innovation accelerator program among Canada’s best

The University of Toronto Early-Stage Technology accelerator program (UTEST) is now accepting applications for a third cohort until April 17, 2014.

Applicants must be current students or faculty at U of T, or have graduated within the last two years.

The 12-month program allows selected U of T affiliates to access office space, mentoring and $30,000 in funding, with opportunities to access follow-on funding from MaRS Innovation later on.

UTEST was recently named one of Canada’s most promising start-up accelerators in an online series by Canadian technology resource BetaKit.